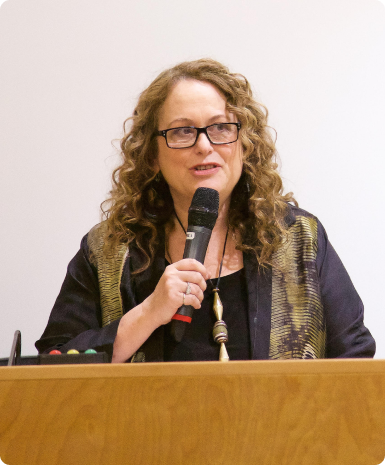 Dr. Pamela Hurst-Della Pietra is the President of Children and Screens: Institute of Digital Media and Child Development, an international, interdisciplinary, nonprofit organization that she founded in 2013 to support and advance objective, high-quality scientific research, identify and nurture talent, educate and inform the public and provide policy makers with actionable information. Using her medical degree, non-profit experience, philanthropic resources and a long-standing interest in media and children, Dr. Hurst-Della Pietra has become one of the field’s leading conveners, curators, and grant-makers.

A Long Island-based philanthropist along with her husband Stephen, a few recent projects include endowing a chair in biomedical imaging at Stony Brook Medicine, starting the Della Pietra Lecture Series at the Simons Center for Geometry and Physics, which brings the best and brightest minds of our time in science and math to high school and college students on Long Island and developing a weekend enrichment program for gifted high school students in math and science. Pamela also developed the Mount Career Laboratory, a series of hands-on career workshops, which helped that school earn New York State’s Blue Ribbon of Excellence. She served on the President’s task force of the Stony Brook Children’s Hospital and has also worked as the founding director of several highly successful non-profit organizations and programs. Early in her career, Dr. Hurst-Della Pietra worked in television production for children’s educational programs such as Sesame Street. In addition to being the Founder and President of Children and Screens, she is currently a Clinical Assistant Professor of Pediatric Public Health Department of Family, Population & Preventive Medicine at Stony Brook University School of Medicine. 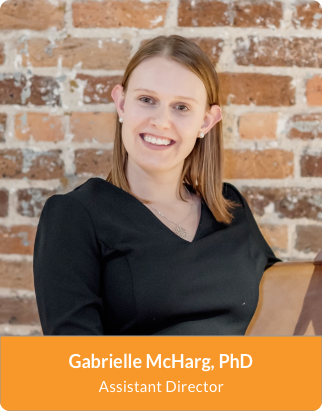 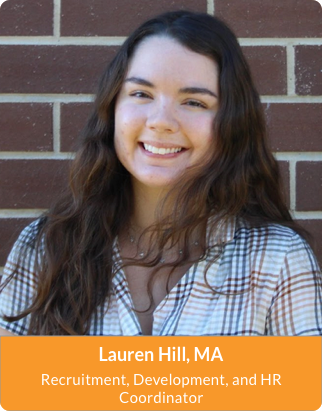 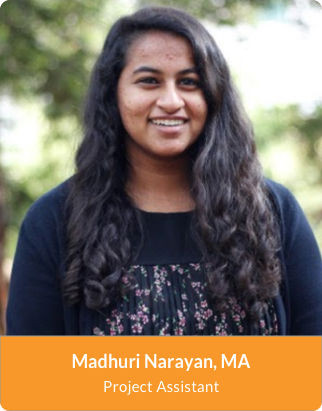 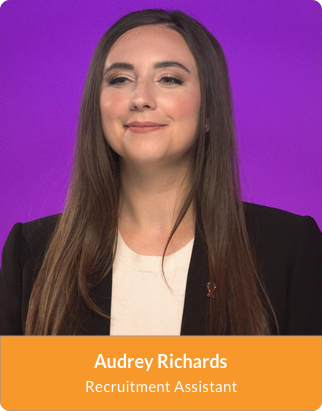 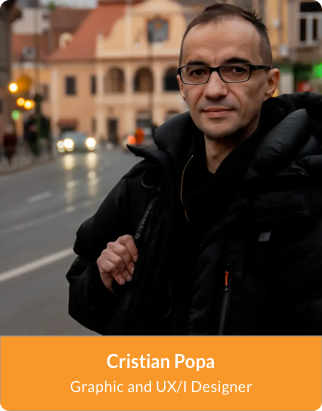 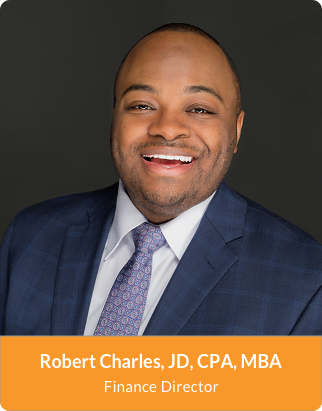 The University of North Carolina at Chapel Hill
Allie Hayhurst

The University of Texas at Austin
Shereena Mathew

From Our Past Interns

“This opportunity has been an amazing experience that has allowed me to learn more about the effects of digital media on children and adolescents and different aspects of research that goes into this field. This semester I was able to establish critical skills that I will take as I move forward in my career.”

“I am deeply honored to have been chosen by you and the team at Children and Screens to be a part of the marketing intern group this past spring. I have had a wonderful experience in promoting the Institute's four-fold mission and contributing to the important work you all do.”

“I have gained valuable insight into a variety of industries and positions over the past 12 weeks. I can confidently say that the knowledge and unwavering support I received has allowed me to grow and evolve more than I could have imagined. I am so grateful for the opportunity to join a passionate team within a company I truly admire.”