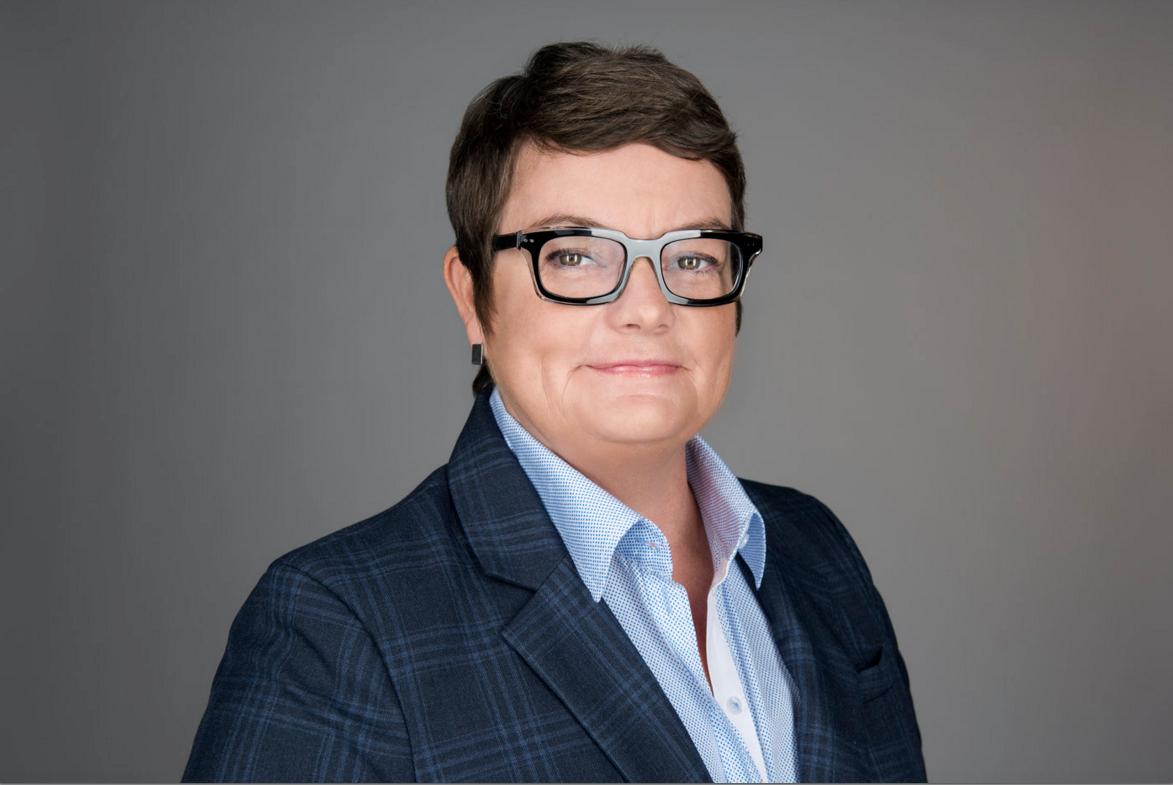 Children and Screens: Institute of Digital Media and Child Development has announced the appointment of award-winning child advocate, Kris Perry, as its first-ever Executive Director. Perry most recently served as Senior Advisor to Governor Gavin Newsom of California, focusing on the implementation of early childhood development initiatives, and Deputy Secretary of the California Health and Human Services Agency. She brings 34 years of service in the public and non-profit sectors. With Perry onboard, Children and Screens will build on the strength and prestigious reputation of its existing work: the funding and dissemination of scientific research focused on the impact of digital media on child development, and the translation of those findings into programs and policies that promote child wellness.

“There are far too many examples of digital media products designed to take advantage of children during important stages of their development, leading to challenges with fundamental aspects of childhood such as sleep, self-image, mood and attention,” says new Executive Director Kris Perry. “Joining Children and Screens at this watershed moment is an honor, and an opportunity to leverage scientific research to ensure digital media supports healthy child development.”

As Executive Director, Perry will serve as the strategic and administrative leader of Children and Screens. In this role, Perry will report to the Board of Directors, work in close partnership with the Institute’s staff and Scientific Advisory Board, lead the professional development of staff, and grow investments to support the expansion of essential research. Perry will be the public face of the Institute, leveraging public and government relations to bring more attention to the impact of digital media on child development.

“I feel grateful that for the past decade, the Institute has been able to advance and fund new interdisciplinary research and provide useful education into digital media’s effects, as well as  help nurture talent in the field. We’ve made real progress on understanding the cognitive, mental and physical effects of new technologies on children’s health and well-being, but there’s so much more work that still needs to be done,” says Children and Screens founder and president Pamela Hurst-Della Pietra. “During the next decade, it will be more important than ever that we have a proven leader that can move forward with an even more ambitious agenda. I have every confidence that Kris will amplify the institute’s reach and influence and  build an even broader coalition of stakeholders and organizations to expand our voice and our work on the impact of digital media on child development.”

For three decades, Perry has worked tirelessly to improve the lives of young children, winning numerous advocacy awards. Perry’s fierce commitment to children started at the Alameda County Social Services Agency, where she worked in child protective services. Shen then pivoted to leading systems change as executive director of First Five San Mateo, and later as executive director of First Five in California and in Washington, D.C. as executive director of the First Five Years Fund. She then served as President of Save The Children Action Network. Returning to California to serve as Senior Advisor to Governor Gavin Newsom and Deputy Secretary of California Health and Human Services Agency, Perry led the development of the California Master Plan for Early Learning and Care and was instrumental in the expansion of access to high-quality early childhood programs.

Through it all, Perry has fought to protect children, improve and expand early learning programs, and increase investments in low-income children. Perry was instrumental in returning marriage equality to California after the landmark 2013 U.S. Supreme Court ruling Hollingsworth v. Perry, which she wrote about in her book Love on Trial (Roaring Forties Press, 2017). She was also an early leader in the implementation of Proposition 10, California’s historic early childhood initiative.

“Kris is the perfect leader for the next stage of the Institute’s development,” says Children and Screens board member Dimitri A Christakis, Editor in Chief, JAMA Pediatrics. “Her deep insights and breadth of her experience will advance our mission of ‘helping children lead healthy lives in a digital world.’”

ABOUT CHILDREN AND SCREENS: INSTITUTE OF DIGITAL MEDIA AND CHILD DEVELOPMENT

Since its inception in 2013, Children and Screens: Institute of Digital Media and Child Development has become one of the nation’s leading non-profit organizations dedicated to advancing and supporting interdisciplinary scientific research, informing and educating the public, advocating for sound public policy for child health and wellness, and enhancing human capital in the field. As public educators in the field, we provide policymakers summaries of research findings and compelling evidence about the cognitive, psychosocial, emotional, physical, and behavioral impacts of digital media use in infancy, toddlerhood, childhood, and adolescence.

Children and Screens: Institute of Digital Media and Child Development’s Board of Directors/Board of Advisors: