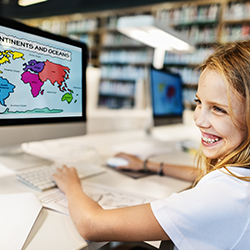 American youth spend more time with media Than in any other activity: an average of 7.5 hr per day, every day of the week (Rideout et al., 2010). If the amount of time spent juggling multiple media streams simultaneously (‘media multitasking’) is considered (29%), American youth average almost 11 hr of media exposure each day of the week (Rideout et al., 2010). The ubiquity of media use and concomitant media multitasking has generated much scientific and societal interest in determining whether and how media multitasking impacts behavior, cognition, and brain structure and function. Given that large populations of media multitaskers are children and young adults, with brains that are still developing, the urgency to understand the neurocognitive profile of media multitaskers is great. The Media Multitasking Working Group aims to build a systematic understanding of the relationship between these cognitive domains and neural structure and function, and to understand the types of information processing that are necessary in 21st century learning environments. 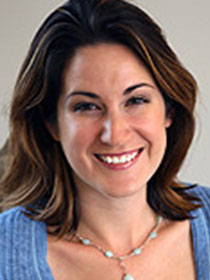 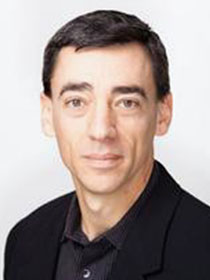 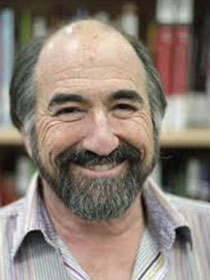 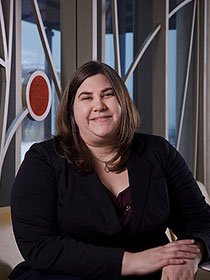 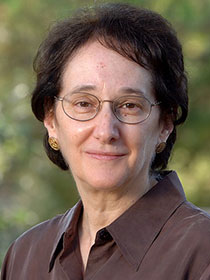 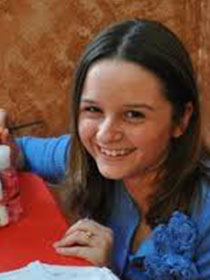 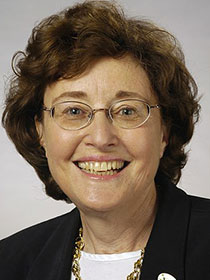 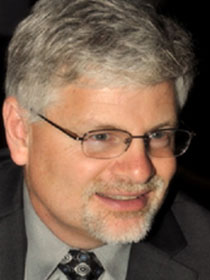 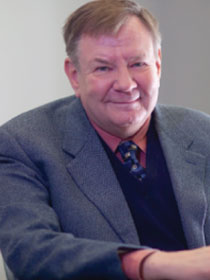 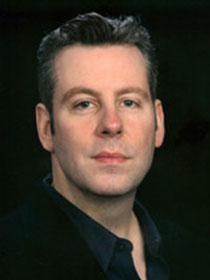 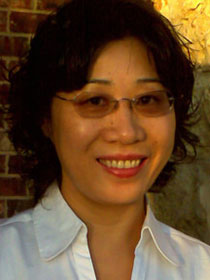