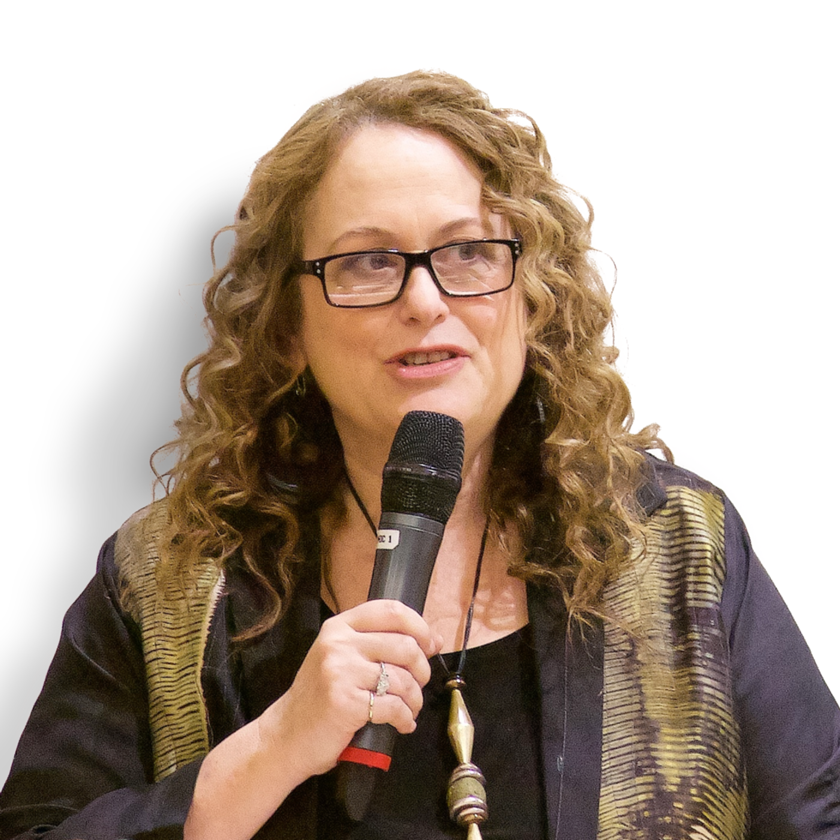 In 2013, Dr. Hurst-Della Pietra founded the interdisciplinary Children and Screens institute, utilizing her medical degree, non-profit experience, philanthropic resources, and a long-standing interest in media and children to become one of the leading conveners, curators, grant-makers, and experts in the field of digital media and children’s health.

At Children and Screens, Dr. Hurst-Della Pietra launched the “Digital Media and Developing Minds” International Congress, bringing together international researchers and clinicians from top institutions, as well as the “Ask the Experts” public education webinar series, which was granted the “Webby Honors Distinction” by the Webby Awards, “Internet’s highest honor,” according to The New York Times. She developed an NIH-style grants program that awarded more than $750k in pilot funds to interdisciplinary groups, published the landmark “Digital Media and Young Minds” supplement in The Journal of Pediatrics, and launched a Media Impact Screening Toolkit working group, to help identify and assess young patients impacted by media. Through policy briefs and legislative advocacy, Dr. Hurst-Della Pietra also championed important federal legislation to address the impact of digital media on children’s health, including the Children and Media Research Act.

Early in her career, Dr. Hurst-Della Pietra worked in television production for Sesame Street and other children’s educational programs, and as an executive at an NYC based Public Relations and Advertising agency. Since then, she has devoted her life to the non-profit, medical, and education sectors.