The Terminator and Spectator: Is Exposure to Media Violence Linked to Aggression and Violence in the Real World? 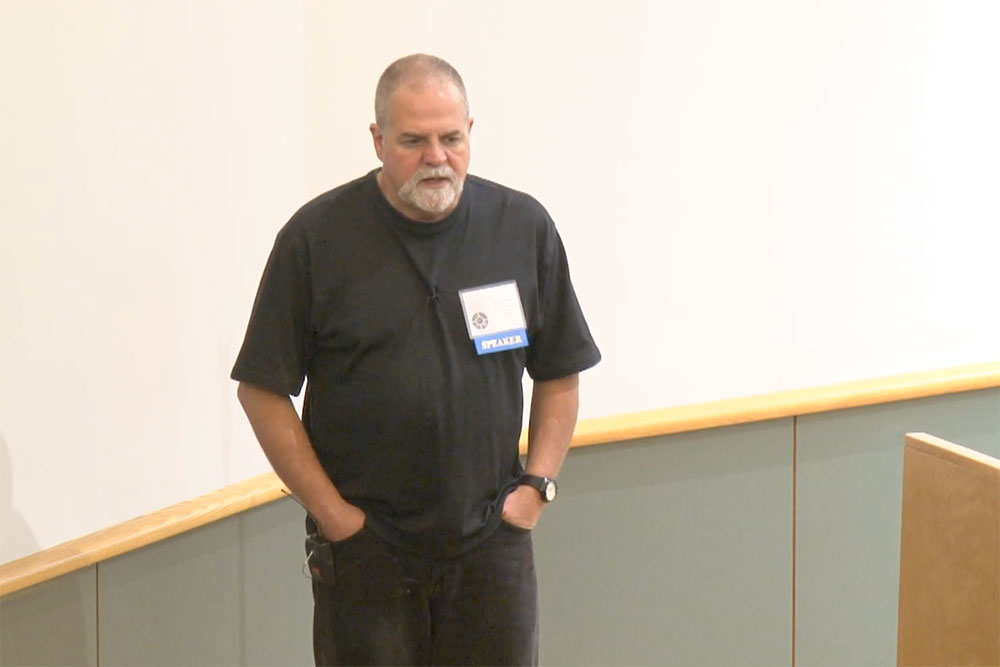 Defining Terms and Framing the Question.  Clear, shared definitions of violence and aggression are needed if we are to have a meaningful conversation about the link between violent media and those behaviors.  “… [A]ggression is any form of behavior directed towards the goal of harming or injuring another living being who is motivated to avoid such treatment.” Intention is an integral component of aggression.  “Violence is an extreme form of aggression, because the harm is physical harm and it’s intended to injure or perhaps even kill the other person.”

Three Research Methods.  Three principal research methods are available to investigate whether exposure to violent media influences people to behave aggressively or violently.  Experimental studies randomly assign subjects to play violent or nonviolent games, without regard to their preferences, and then observe how the two groups differ in aggressive behavior after gameplay.  In one such study, children were given the chance to play a violent game, and the winners were allowed to inflict punishment on their defeated opponents. The more closely the winning player identified with a character in a violent game, the longer and more intense the punishment.  Critics complain that the artificiality of experimental studies draws their findings into question; however, more naturalistic field studies have confirmed the same kind of links between violent media and aggressive and violent behavior.

In cross-sectional research, a study population is selected, its exposure to violent video games and its aggression are measured, and the resulting data are analyzed to identify correlations.   One such study that found an association between violent game exposure and various violent acts (after controlling for such other variables as gender, screen time, and personal aggressiveness). Another study found similar associations between juvenile delinquents’ exposure to violent video games and acts of violence (again, after controlling for other variables, including gender, age, race, psychopathy, and juvenile court onset).

Longitudinal studies are like cross- sectional assessments repeated over time.  This makes it possible to disentangle “exposure effects” (whether exposure to violent video games predicts future aggression) and “selection effects” (whether aggressive kids select to play violent games in the future).  (The evidence is much stronger for the former than the latter.) One such study, by Rowell Huesmann, PhD, found that children’s preferences for more or less violent TV shows were associated with material differences in their level of violent behavior as adults 15 years later.  Another longitudinal study found that “… playing violent electronic video games is the strongest risk factor of violent criminality.” 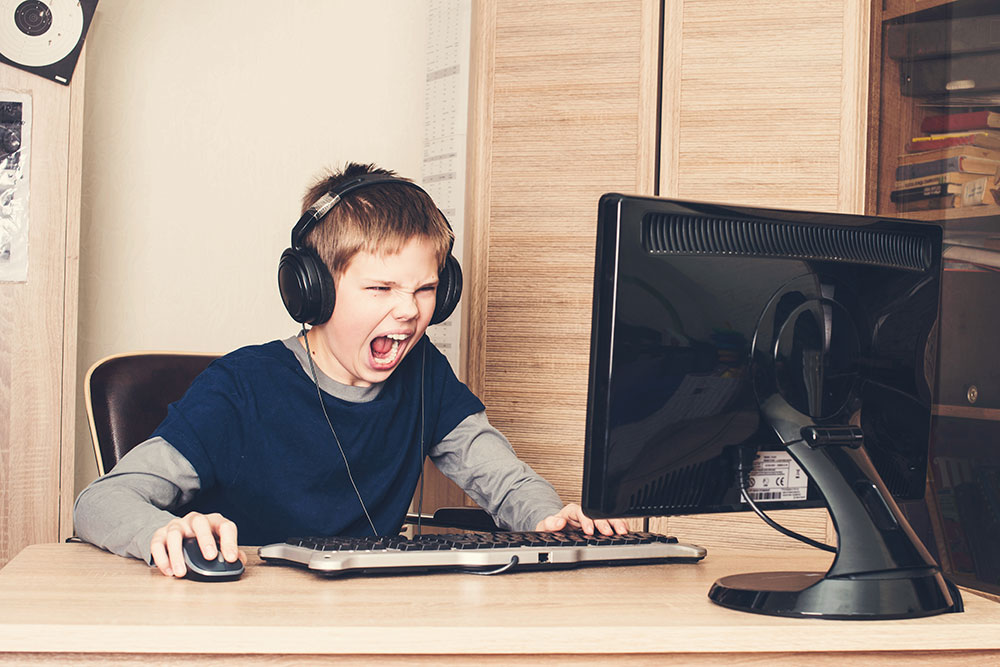 The discussion concluded with a strong, clear message.  “… [I]t doesn’t matter whether you do experimental studies, cross-sectional studies, or longitudinal studies.  The effects are the same. Violent video games are linked to aggressive and violent behavior.” There is a triangulation of evidence across different methodologies.

Comparisons to Prior Public Health Concerns.  The Surgeon General of the United States put a warning label on cigarettes in 1964, but industry executives were still denying the existence of nicotine addiction more than 30 years later.  The Surgeon General also issued a warning about exposure to violent media. He said, “It’s clear to me that the causal relationship between televised violence and antisocial behaviors is sufficient to warrant appropriate and immediate remedial action.  There comes a time when the data are sufficient to justify action. That time has come.” That was in 1972.

Just as smoking isn’t the only risk factor for lung cancer, neither is exposure to violent media the only risk factor for aggressive and violent behavior.  However, one cigarette can make a child sick and many cigarettes can induce a craving for more. Similarly, a single exposure to violent content may frighten or upset a child, but “… repeated exposure reduces these effects … and leaves a person craving more.” 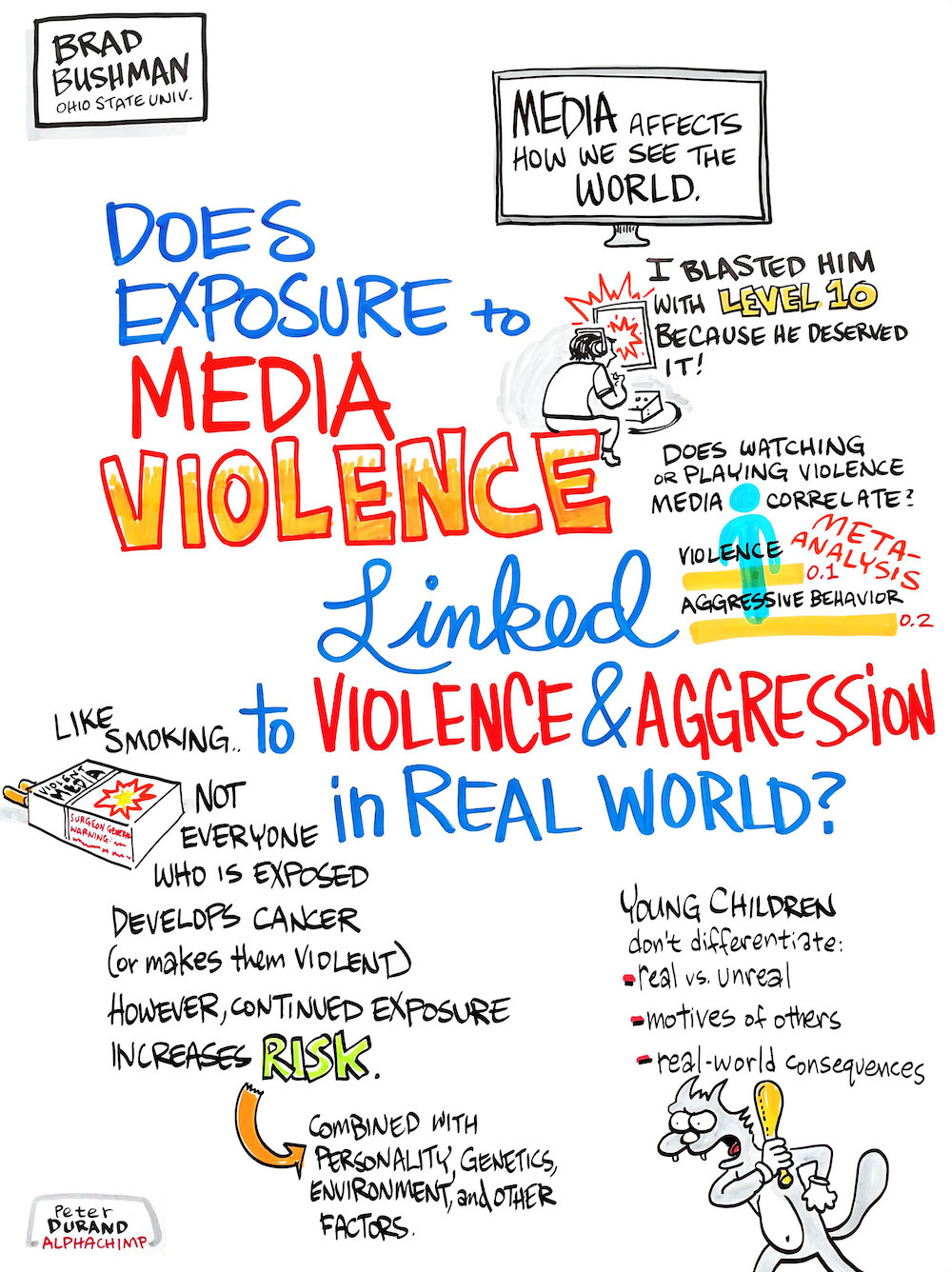 Audience Question: Gaming, and violent media exposure generally, are sedentary activities. Could aggressive behaviors and cognitions can be mitigated by exercise?

Answer: There is research on exercise and anger that suggested that the opposite is probably true. Exercise induces arousal. Adding that effect to the arousing effect of violent media would amplify, rather than mitigate, them.

Answer: The more realistic the violence, the larger the effect. However, before age 7 or 8, children struggle to understand both differences between real and make-believe and the motivations informing aggressive behaviors. This rebuts some parents’ belief that their children are unlikely to be influenced by cartoon violence. One meta-analysis suggests that the growing link between violent media and aggressive behavior may reflect the increasing graphic, realistic violence depicted in video games.

Audience Question (Jim Griffin, PhD): Only 25% of parents are aware that television sets still contain 1990s-era V-chips, and only 25% of those aware of the chips make use of them to regulate their children’s media access. What are your thoughts on the fact that action was taken on this public health issue and then failed to generate public follow-up?

Answer: Ratings are “like a double-edged sword.” “For parents, they provide information about what media to avoid for their children, but for children they’re like magnets.”

Audience Question: Public knowledge of cigarettes’ risks did not make them disappear, and the kids’ appetite for violent media and Hollywood’s willingness to produce such content aren’t likely to disappear either. So where does that leave us?

Answer: Media literacy programs that help people be better consumers of media are important. Parents that talk with their children about media violence help. It can be detrimental if a parent and child coview media violence and the parent does not object. This misleads the child into believing that what they are seeing is acceptable. Parental participation in children’s media consumption creates teachable moments. In addition to teaching their children how to make wise media choices, and how to distinguish between antisocial or unhealthy behaviors on screen and healthy behaviors in real life, parents also need to constrain children’s media options wisely. “Parents need to think of media as a diet. And you don’t feed your kids junk food and you don’t feed your kids junk media. Try to help them have a healthy media diet.”

Audience Question (Pamela Hurst-Della Pietra, DO): Are any countries doing a particularly good job of handling this issue? Why is the proliferation of this content not making everybody more aggressive?

Answer: Parents really need to monitor their children’s media exposure. Another concerning question to address is, what do players think about women when all the women in video games are sexualized?

Answer: The Netherlands are a leader in media ratings. Media are rated by child developed experts (rather by industry). Appropriate ages and risky content are clearly marked on all labels, and the labelling system is consistent across all media (TV, film, books, video games). The US system is extremely confusing by comparison. Regarding the second question, some people are susceptible to the influence of violent media more than others, but no one is immune.

The Terminator and Spectator: Is Exposure to Media Violence Linked to Aggression and Violence in the Real World? from Pamela DellaPietra on Vimeo.