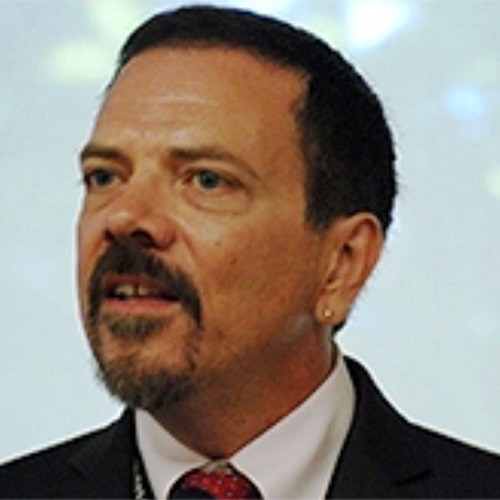 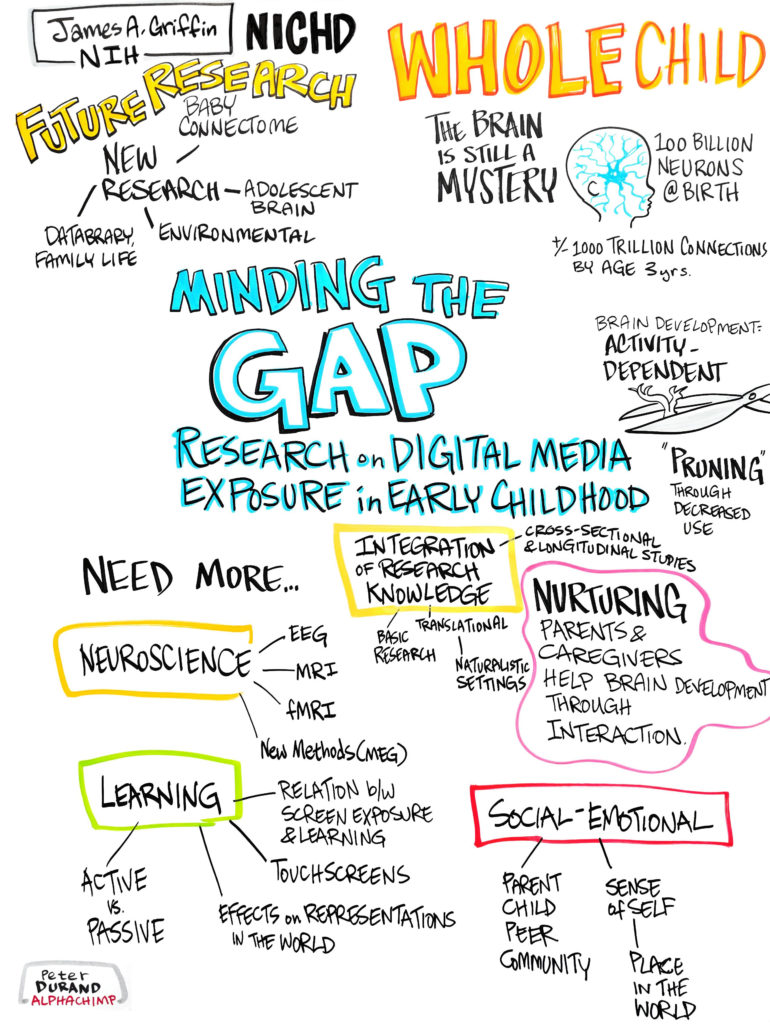 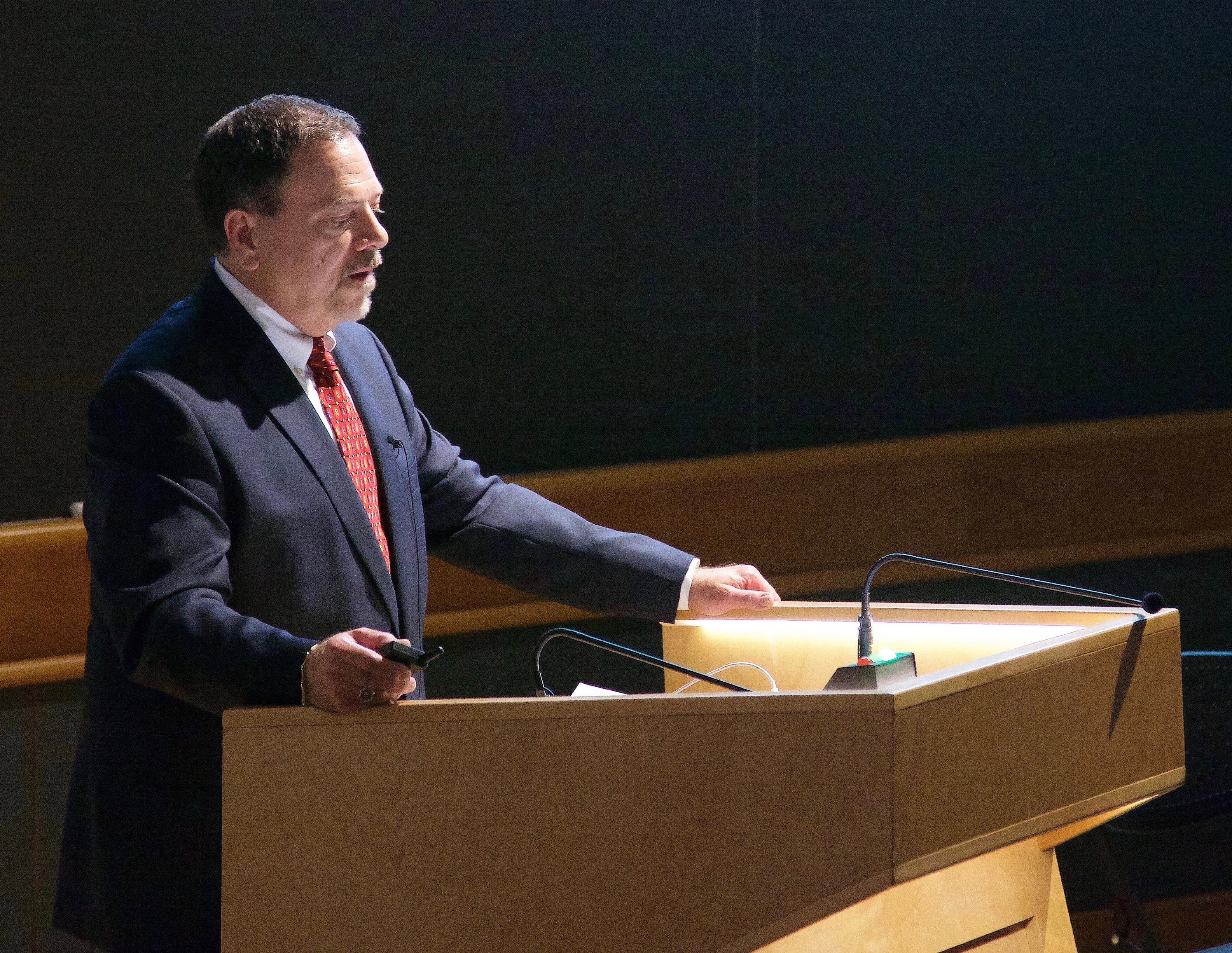 Introduction.  The Eunice Kennedy Shriver National Institute of Child Health and Human Development is part of the National Institutes of Health (which is in turn part of the United States Department of Health and Human Services).  With a budget of over $39 billion in the current fiscal year, NIH is the world’s largest supporter of biomedical, behavioral, and social science research.

Within that, NICHD pursues a broad mission: that every person is born healthy and wanted, women suffer no harmful effects from reproductive processes, all children have the chance to achieve their full potential for healthy and reproductive lives, free from disease or disability, and to ensure the health, productivity, independence, and wellbeing of all people through optimal rehabilitation.  Toward that end, NICHD is conducting a strategic planning (in which broad participation from outside the agency is invited).

The Child Development and Behavior Branch has its own broad mission, one aspect of which is early learning and school readiness.  Substantial progress has been made since this speaker entered federal service 26 years ago.  Then, the public was barely aware of Head Start, there were no state preschool programs, and childcare was rarely discussed.  Changes since then demonstrate the power of systemic research.

Brain Science is Immature.  Although progress is being made,  “… we really are still in the infancy of understanding our brain and how we connect what we know about the brain with actual cognition with behavior.”  Our base knowledge of children’s brain development is extremely limited.  A two-year-old’s brain is already 80% of the size of an adult’s.  The 100 billion or so neurons with which we’re born are basically all we’ll ever have.  What changes in our brains is that other types of cells, such as glia, keep growing, and we develop neuronal connections (1000 trillion by age three).

Elasticity and Socially Influenced Brain Development.  These facts matter because of the potential developmental connections between early and later childhood.  “Experience can change the actual structure of the brain. It’s activity dependent.”  Although elasticity persists into later life, the growth and pruning of the first three years make that period a window of opportunity for particularly efficient interventions.  Looking at the whole child, across developmental stages, early development lays “… the foundation for later behaviors”.

There is a social basis for much of that early brain development.  The progression from “secure attachment” to “self-regulation” illustrates this, “How an infant basically learns to make its way in the world, to regulate its own behavior, is mediated through the interaction with parents, caregivers, and others in the environment.”  It is unclear, though, how media exposure plays a disruptive, adaptive, and/or potentiating role in this process.

A Crucial Knowledge Gap.  A recent workshop at NICHD (co-sponsored by Children and Screens) addressed this knowledge gap.  That event drew attention to the fact that the relationship between brain development and electronic exposure remains largely unknown.  One reason for this is the persistent underutilization of existing tools (including EEG, MRI, and fMRI) in early childhood studies.  The challenges inherent in imaging very young children are not insurmountable.  For example, children can be imaged while they sleep, and attention-grabbing videos can induce the stillness that some imaging techniques require.  MEG (magnetoencephalography, which does not require motionless subjects) and other emerging tools and methodologies will facilitate imaging of media-related effects in infants and toddlers.

Other Knowledge Gaps.  We also know too little about the role that touch screens and virtual reality experiences may play in early childhood learning.  “How does learning from media affect representation in the world?”  What are the different learning consequences of passive and active media interactions?  These are threshold questions. 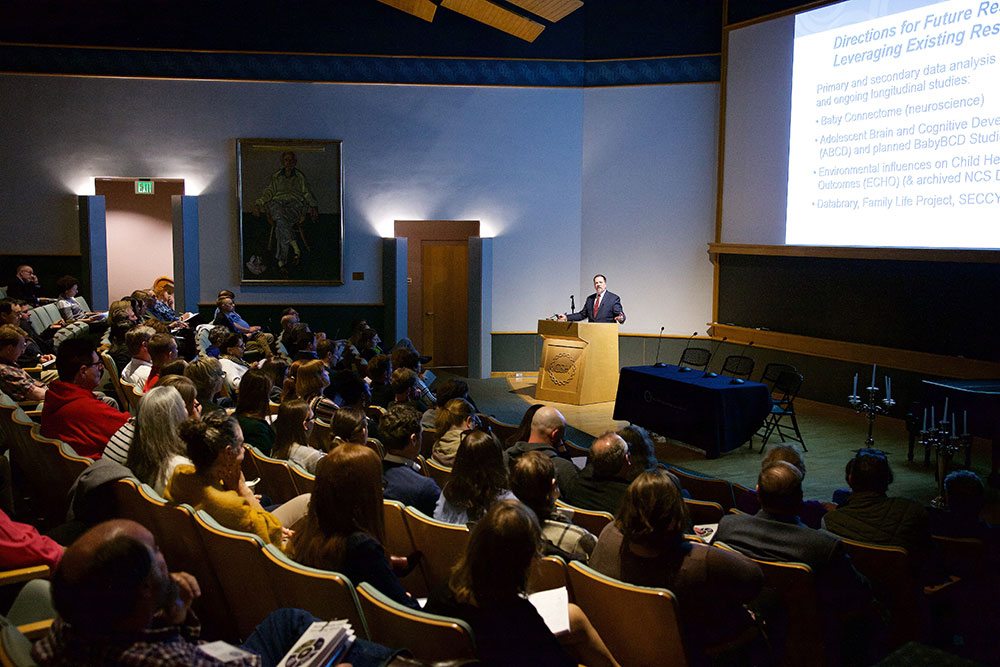 Social Emotional Development.  The influence of media exposure on young children’s relationships with their peers, parents, families, and communities also demands further study.  One immediate question is whether parents’ attention to their cell phones and tablets is a predictive cue for their infants’ development.  Also of concern is the gap in our knowledge of how virtual and in-person interactions influence the development of young children’s social skills and sense of self.  We know more about older children in this regard, but the evolution of social media makes it increasingly relevant for younger ones.

Basic Research Priorities.  These gaps define research priorities.  The first is more lab-based, controlled studies in neuroscience and basic learning.  The second is more basic and translational research in naturalistic settings.  A third is more inclusive recruitment of study subjects, to take into account a more representative range of socioeconomic, racial, ethnic, and ability attributes.  (Technology may make such robust recruitment easier to achieve.) These recommendations address the need to understand how well (or how poorly) laboratory research and controlled studies generalize to what’s happening with children in the real world.

Broadly speaking, addressing these research priorities will require real-time embedded measures of media use (not only by children, but also by their parents and caregivers).  Some of the tools for filling our knowledge gaps are widely available.  These include the 1990s-era V-chip technology in many older television sets and similar, even more robust capabilities in newer devices.  We must also make effective use of new tools and methodologies (such as those featured in the Conference’s Tools and Methodologies Exposition).  These may permit better measurement of about what’s happening to children – the amount (and context) of their media consumption, and what they’re actually learning and retaining from it.

Youth media effects research also would benefit from better use of existing data, and of new data from current and ongoing projects, in adjacent fields. One example of this would be secondary analysis of archival material in Databrary and other data platforms, and of information now being gathered for other purposes by such projects as the NIH Baby Connectome, the Environmental Influences on Child Health Outcomes (“ECHO”) Study, and the Adolescent Brain Cognitive Development or “ABCD” Study.   Another form of borrowing — adapting investigational models from other contexts –may help fill gaps in early childhood media effects research, too.  The Baby Brain and Cognitive Development Study (modeled after the ABCD study) is one potential source. 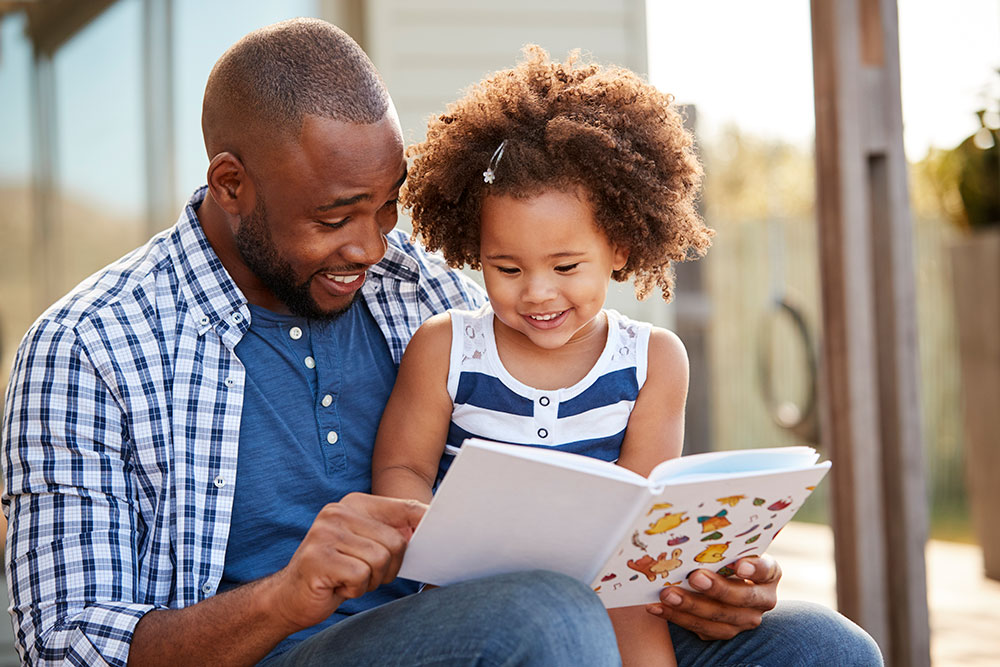 Considering the Whole Child.  The research community’s various narrow, specific findings must be integrated into an understanding of the whole child.  “We need to look at the impact on developmental trajectories of attachment and emotional regulation, executive function, social development, language acquisition, physical health and wellbeing, weight management, etc. … Continuities and discontinuities in media exposure and emerging exploration of play behaviors and creativity. … How are we perhaps hindering this or displacing this because of media use?”  In other words, narrow inquiries into electronic media use and learning are inadequate.  The larger, more integrative questions of school readiness and social skills deserve more attention.

The Importance of Thoughtful Disagreement.  The research community includes people with divergent views about electronic media.  They must listen to each other.  “It’s fine to debate and it doesn’t mean you will necessarily reconcile your positions, but at the same time … it is important to do so in a respectful manner.”