Understanding Media’s Impact on Infants and Toddlers:
A Pediatrician’s Perspective 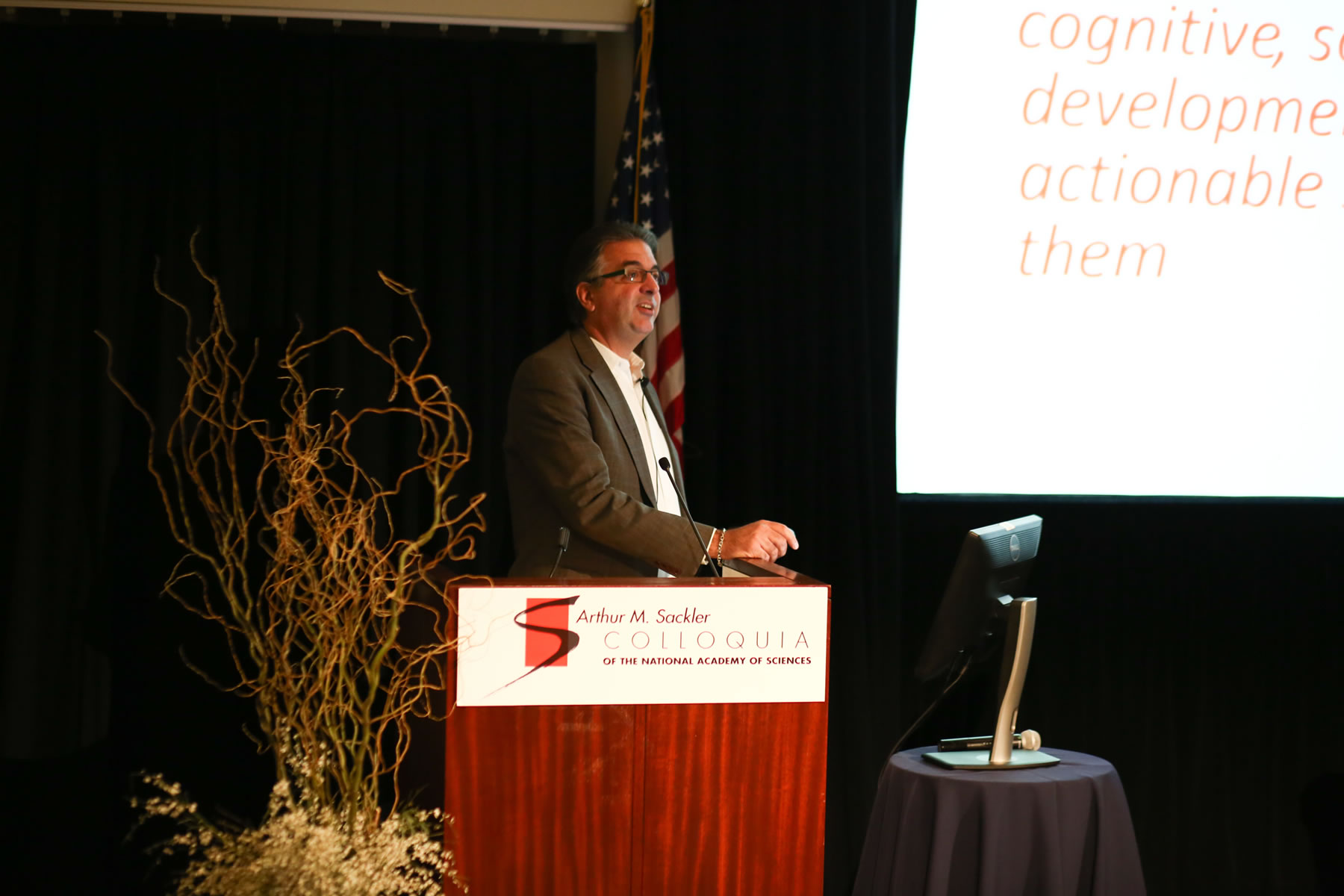 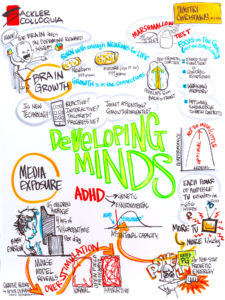 We are born with a lifetime supply of brain cells. The brain’s subsequent physical growth represents the proliferation of connections among those cells. Whether those connections persist or deteriorate depends on the extent to which stimuli reinforce them.

We know that certain periods during early childhood, childhood, adolescence, and young adulthood are associated with dramatic neuroanatomical and cognitive changes (particularly, the so-called “executive functions” of self-control, working memory, and cognitive flexibility). These periods define windows of opportunity for targeted intervention, but they also define windows of vulnerability to particular modes of media exposure and particular types of content.

Our knowledge of television’s effect on child development suggests questions that we must ask about how infants, toddlers, and other children engage with newer, screen-based, more interactive media.  We also must seek to understand the impact of adults’ use of such media in children’s presence (“background media”). Initial research indicates that our media-related behaviors not only are establishing behavioral models for our children, but also, degrading the quality and quantity of our more intentional influence.

Pressing topics for further research include whether interactive, touch-screen media are more like television or toys; how to integrate beneficial “joint attention” into early childhood media use; neuroendocrine effects; and the relationship between media use and the dopamine pathway.