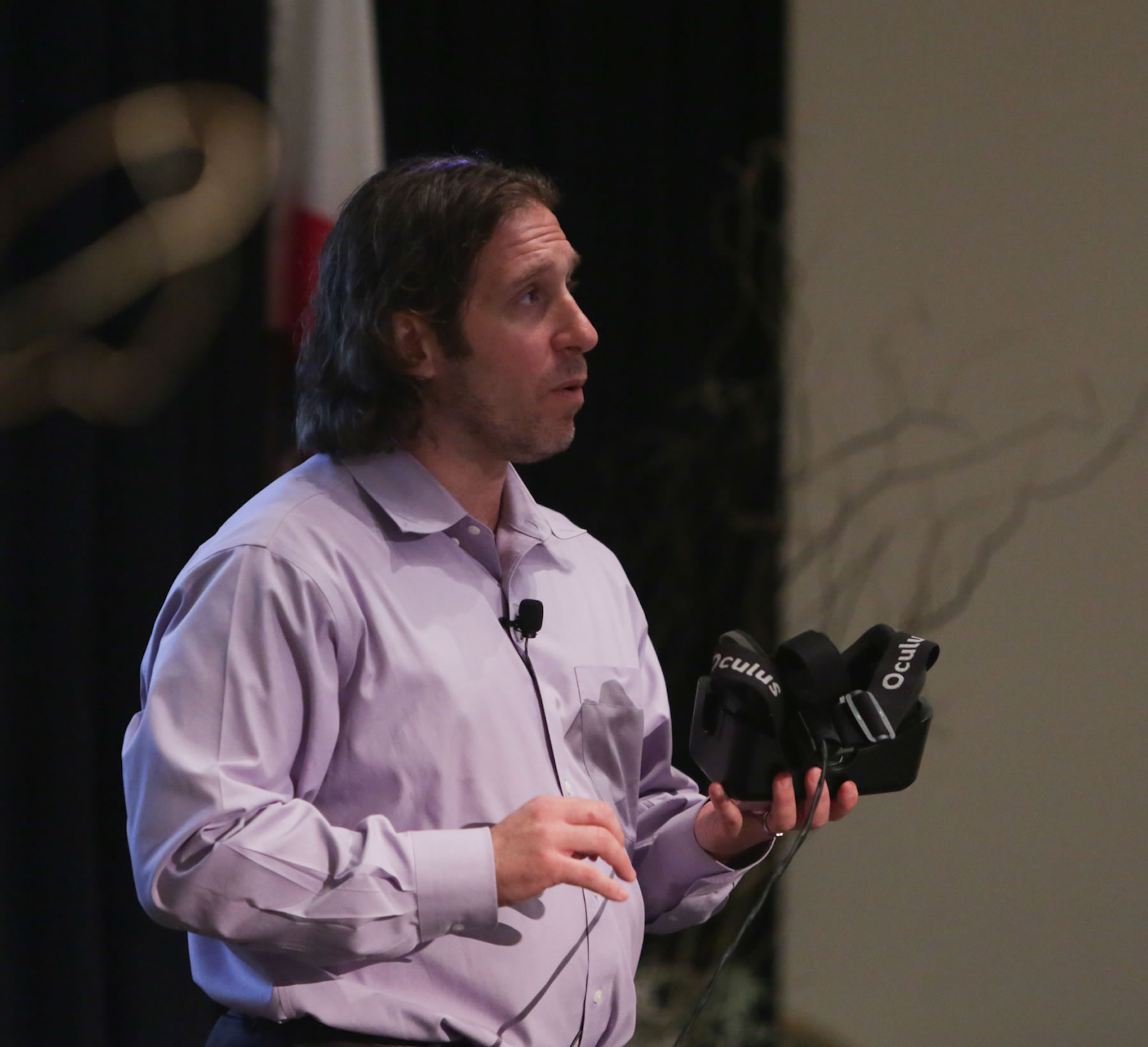 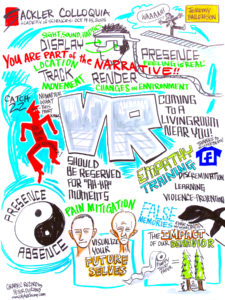 Virtual reality technology is becoming increasingly accessible to consumers. Virtual reality consists of three principle elements:
– tracking physical movement,
– rendering (redrawing) a scene based on physical movement, and
– displaying that rendered image.
These processes combine to create a sense of presence; that is, a sense that the VR user is occupying the rendered scene rather than just observing it.  The presence effect makes it possible to have intense experiences that otherwise would be physically impossible, unduly dangerous, counterproductive, or prohibitively expensive.

Only eighteen studies have put VR viewers on children 7 or younger (a total of just 400-500 study subjects), and only two of those focused on anything other than clinical applications or pain response.  With support from the Robert Wood Johnson Foundation, Jeremy Bailenson and Sesame Workshop are collaborating on new research on children and the impact of virtual reality. Their results have not been published yet.