The National Academy of Sciences (NAS) is a private, nonprofit organization of the country’s leading researchers. The NAS recognizes and promotes outstanding science through election to membership; publication in its journal, PNAS; and its awards, programs, and special activities. The Arthur M. Sackler Colloquia address scientific topics of broad and current interest that cut across the boundaries of traditional disciplines. Children and Screens: Institute of Digital Media and Child Development is a private, nonprofit organization founded by Dr. Pamela Hurst-Della Pietra, in pursuit of the impact of digital media on children and adolescents. The Institute provides a forum for researchers, clinicians, and other experts from a wide variety of disciplines to meet, collaborate, and share research, to advance funding in the emerging field of digital media and children, and to provide parents and educators with the resources and answers to questions they have to raise happy and healthy children in the digital age. Thanks to the following for their support: Stephen Della Pietra and Pamela Hurst-Della Pietra Family Foundation, The Rauch Foundation, Marsha and Henry Laufer, Merrill Lynch. 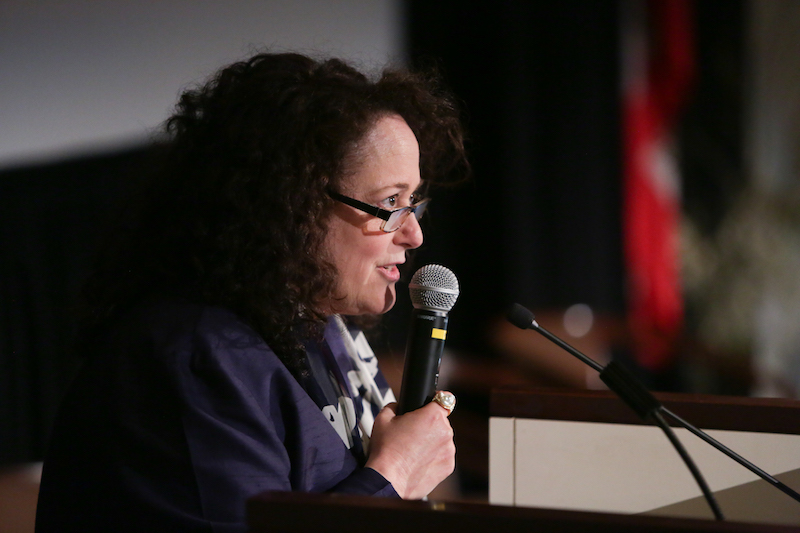 Founder and President, Children and Screens:
Institute of Digital Media and Child Development and

Dr. Pamela Hurst-Della Pietra (pam@childrenandscreens.com) is the founder and president of the Institute of Digital Media and Child Development, a nonprofit organization stimulating a dialogue on the impact of digital media on children and adolescents. The Institute organized a national conference on this subject for the National Academy of Sciences in 2015. She is also the co-founder of Lift Up Long Island, a Youth Venture program, mobilizing primary and secondary school students throughout Long Island to become “change-makers” in their communities. A Long Island-based philanthropist along with her husband Stephen, a few recent projects include starting the DellaPietra lecture series at the Simons Center for Geometry and Physics, which brings the best and brightest minds of our time in science and math to high school and college students on Long Island and developing a weekend enrichment program for gifted high school students in math and science. Pamela also developed the Mount Career Laboratory, a series of hands-on career workshops for children, which helped that school earn New York State’s Blue Ribbon of Excellence. She currently serves on the President’s task force of the Stony Brook Children’s Hospital, and has been recognized as Person of the Year by the Suffolk County Boys and Girls Clubs and the Ward Melville Heritage Organization. She has also served as the founding director of several other highly successful non-profit organizations and programs. Dr. Hurst-Della Pietra has a background in pediatrics; and, earlier in her career, she worked in television post-production for children’s educational programs such as Sesame Street. 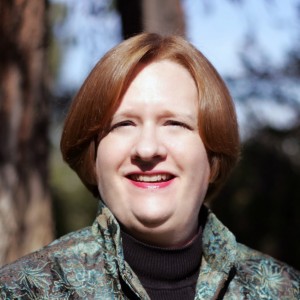 Susan Marty is the Program Director for the Arthur M. Sackler Colloquia and Distinctive Voices lecture series at the National Academy of Sciences where she is responsible for the organization and logistics for scientific programs planned by members of the National Academy of Sciences and overseen by the NAS Committee on Scientific Programs.  After serving in the US Air Force, Susan earned a B. A. in Social Work from California State University, Long Beach and an M. A. in Public Administration from California State University, Fullerton.  Before coming to the National Academy of Sciences in 2006, Susan held positions as a social worker at Orange County Head Start, and House Manager at the Ronald McDonald House in Orange, CA.  Ms. Marty is based at the Arnold and Mabel Beckman Center in Irvine, CA and telecommutes from her home in College Station, TX. 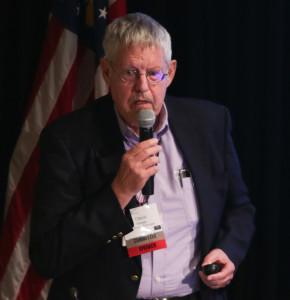 Professor David E. Meyer, PhD, is a faculty member of the Cognition and Perception Program in the Department of Psychology at Michigan. A mathematical psychologist and cognitive scientist, he received his PhD from the University of Michigan and subsequently worked for several years as a Member of Technical Staff in the Human Information Processing Research Department at the Bell Telephone Laboratories, Murray Hill, New Jersey, before joining the faculty at the University of Michigan. Professor Meyer is a fellow in the Society of Experimental Psychologists, American Psychological Society, American Psychological Association, and American Association for The Advancement of Science. The American Psychological Association has honored him with its Distinguished Scientific Contribution Award. His teaching and his research — sponsored by the National Science Foundation, National Institute of Mental Health, and Office of Naval Research — have dealt with fundamental aspects of human perception, attention, learning, memory, language, movement production, reaction time, multitasking, executive mental control, human-computer interaction, personality and cognitive style, cognitive aging, cognitive neuroscience, mathematical models, and computational models. Reports of this research have appeared in various books and periodicals such as Science, the Psychological Review, Cognitive Psychology, Memory & Cognition, Journal of Experimental Psychology, Journal of Memory and Language, and volumes of the Attention and Performance symposium series, as well as other publications. After completing their doctoral degrees, Professor Meyer’s numerous graduate students have taken professional positions at major universities and research institutions throughout the U.S. and overseas. He has also served extensively on journal editorial boards, grant review panels, and administrative committees in his professional field. For more information about Professor Meyer and his professional activities, visit his laboratory website:
https://www-personal.umich.edu/~smeyer/demeyer/ 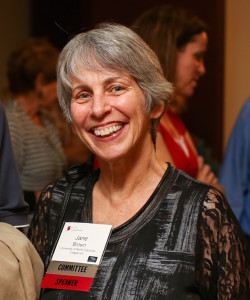 Dr. Brown is the James L. Knight Professor Emerita in the School of Journalism and Mass Communication at the University of North Carolina-Chapel Hill (UNC-CH). She is an expert on how the media are used by and influence adolescents’ health and has studied the influence of the media on adolescents’ tobacco and alcohol use, aggression, and sexual behavior. Brown is the co-editor or co-author of four books, including Sexual Teens, Sexual Media (Erlbaum, 2002), and the Encyclopedia of Children, Adolescents, and the Media (Sage, 2008). She serves on the research advisory board of The National Campaign to Prevent Teen and Unwanted Pregnancy, and previously has served on the Trojan Sexual Health Advisory Council, and the Institute of Medicine’s Board on Children, Youth and Families.