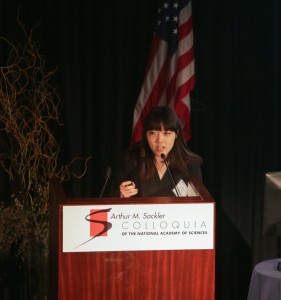 Screen Time and Sleep Among School-Aged Children
and Adolescents: A Systematic Literature Review 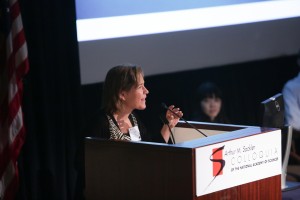 High quality restorative sleep is linked to health, learning, and overall wellbeing.  Generally speaking, disadvantaged populations are at the highest risk of not getting sufficient restorative sleep.  In addition, subset of the population that is most vulnerable to chronic partial sleep deprivation is teenagers.  Depending on how it is measured, somewhere between 50 and 90% of teenagers are not getting the sleep they need.  This systematic literature review looked at the role of screen time in sleep deprivation of youth.  In 67 studies from around the world, over 90% of them identified an adverse association between screen time and sleep, with some variation across types of devices used.

There are three basic mechanisms through which screen time can impair sleep:  First, time displacement – when one is occupied on a screen this takes away from time spent doing other activities, especially something as all-consuming as sleep.  Second, there is psychological stimulation due to the social, emotional, and sometimes violent nature of the content of many screen-based activities.  And finally, there is the role of light coming from the screens which has both circadian and alerting effects on the body.

On the one hand, the study showed highly consistent observations across a range of studies.  Yet on the other hand there are numerous significant limitations.

Most of the included studies are associational and don’t show causation.
Due to primarily self-reported data, there is a lot of measurement error – in both screen time and sleep measures.  Measurement error leads to attenuation of effect sizes and thus likely underestimates the true effects.
More nuanced aspects of screen use are not well considered:

These limitations should be addressed in future research to better understand both the magnitude and the potentially modifiable dimensions of the effects of screen time on sleep.

Does Parental Mediation of Media Influence
Child Outcomes? A Meta-Analysis on Media Use,
Aggression, Substance Use, and Sexual Behavior 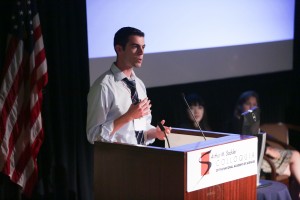 Researchers explored three means of mitigating negative effects of media consumption: restrictive mediation (limiting content, amount of time, or time of consumption); active mediation (instilling a critical mind in the consumption experience); and co-viewing or co-use (creating a shared media consumption experience).  The study took into account such other moderators as age, medium used, the source of the outcome report, and whether mediation more greatly affected attitude or behavior.  Each type of parental mediation of media produced a “low, but significant, effect”.  From this, the researchers concluded that better measures of parental mediation are needed, to more accurately determine how that process works. 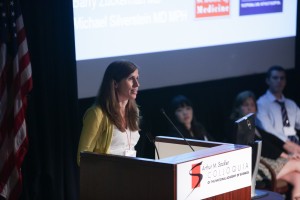 The third edition of “Bright Futures” (the major preventive care guidelines provided to pediatric residents and pediatricians) contained no guidance on mobile/interactive media use by young children or their parents.  This study sought to address that void by translating research on digital media into practical advice to parents.

The investigators conducted 35 interviews with English-speaking providers of childcare for children 0-8. These interviews revealed a list of transactional tensions associated with the digital media technology. They were:

Caregivers reported difficulty toggling between that role and “work mode”, and a perceived need to integrate technology into their lives in order to stay current and relevant in their jobs.

These findings suggest a need for more research into the different impact of mobile devices and into children’s differential susceptibility. 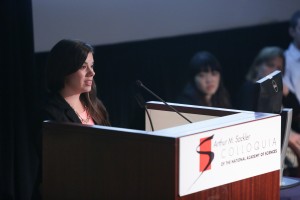 There is currently a childhood obesity epidemic in America.  One venue that may be utilized in combating obesity is media.  Children’s tablet use time tripled between 2011 and 2013.  Children spend considerable amounts of time playing advergames, video games that market a product.  Additionally, media characters are sometimes used to promote unhealthy products to children.  This study involved inserting a popular media character into an iPad app to see if children could be influenced to make food choices based on what food or beverage the character was depicted with. Children’s snack decisions and consumption patterns can be influenced positively and negatively when they are able to recall exposure to a popular character in the app, but non-conscious processing did not impact snack decisions or consumption. The marketing power of popular characters can be utilized to lead to better marketing policies in which characters brand healthy foods; such practices could combat the obesity epidemic and improve the health of our nation’s children. 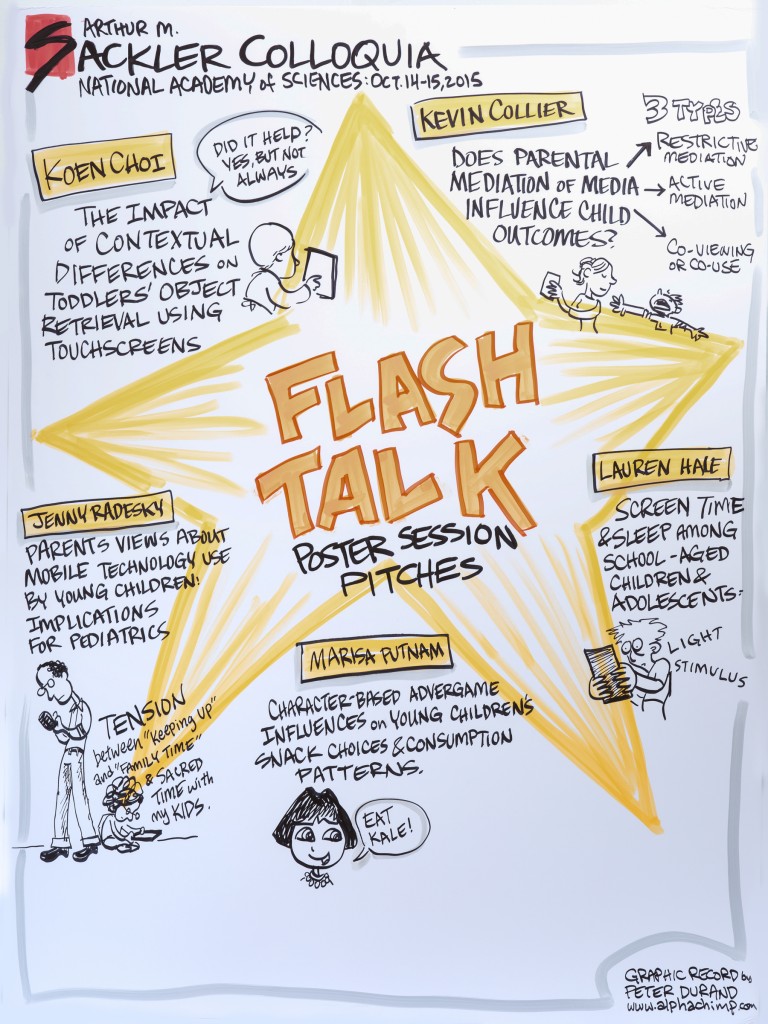