The National Scientific Advisory Board is comprised of experts in the fields of neuroscience, communication, child psychiatry, child psychology, pediatrics, education, information science, and public health who are passionate about advancing objective, high-level, evidence-based, multi-disciplinary research on the impact of digital media on children and adolescents. Our advisors serve 2 year terms and work with Institute staff to advance the organization’s goals, provide advice on and evaluation of the Institute’s work, strategy, structure and membership, peer review grant proposals to fund, help plan national conferences, and oversee working groups of experts and researchers on specific areas of interest. 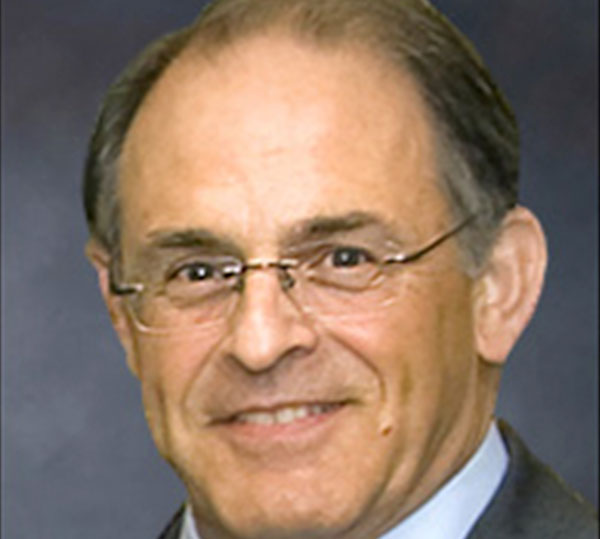 Sam Aronson has been Director of Brookhaven National Laboratory and President of Brookhaven Science Associates since 2006. He has worked at BNL since 1978 and is a Senior Physicist. He received his AB degree in physics from Columbia College in 1964. He did his graduate work under an NSF Graduate Fellowship at Princeton University, receiving his M.S. degree in 1966 and his Ph.D. degree in 1968. His research has focused on experimental particle and nuclear physics, with some forays into novel methods of particle acceleration and the search for new fundamental forces. From 1968 to 1977 Aronson held postdoctoral research and faculty positions at the University of Chicago’s Enrico Fermi Institute and the University of Wisconsin Physics Department. He is a fellow of the APS and of the AAAS. He was a member of the group of particle physicists that produced the “Quantum Universe” report in 2004. He has been a member of the Executive Committee of the National Laboratory Directors’ Council (NLDC) and chaired the NLDC in 2009-2010. Aronson currently serves on a number of state and regional councils and boards devoted to innovation, the commercialization of new technologies and economic development. The Federal Laboratory Consortium recently named Aronson Lab Director of the Year for work on improved mechanisms for technology transfer between national laboratories and industry. 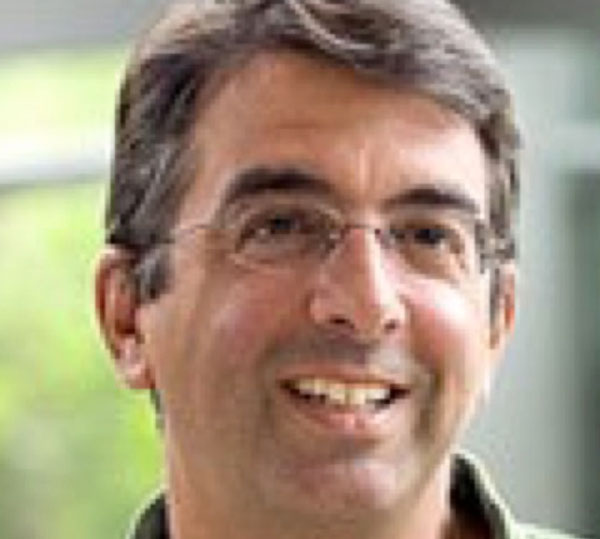 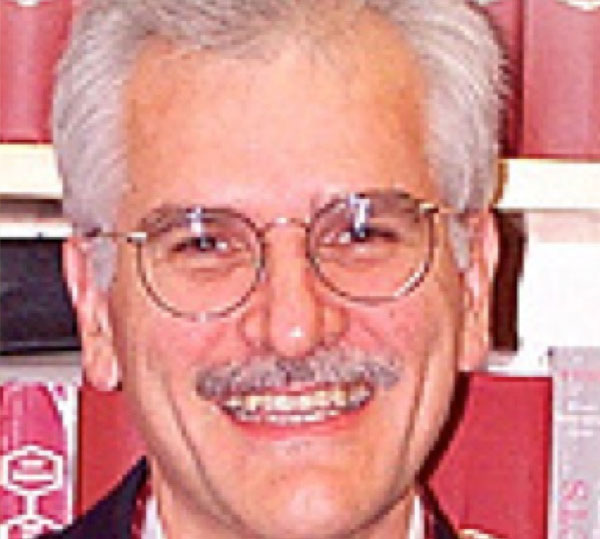 Charles A. Czeisler, PhD, MD, FRCP is the Baldino Professor of Sleep Medicine, Director of the Division of Sleep Medicine at Harvard Medical School and Chief of the Division of Sleep Medicine in the Department of Medicine at Brigham and Women’s Hospital in Boston, Massachusetts. Dr. Czeisler has more than 30 years’ experience in the field of basic and applied research on the physiology of the human circadian timing system and its relationship to the sleep-wake cycle. For more than a decade he served as Team Leader of the Human Performance Factors, Sleep and Chronobiology Team of NASA’s National Space Biomedical Research Institute, which is responsible for developing sleep-wake schedule guidelines and related countermeasures for use by NASA astronauts and mission control personnel during space exploration. Dr. Czeisler has served on and consulted to a number of national and international advisory committees, including the National Institutes of Health, the Institute of Medicine, the National Academy of Sciences, the Sleep Research Society, the Nuclear Regulatory Commission, the Air Force Office of Scientific Research, the Air Transport Association and the Federal Motor Carrier Safety Administration of the US Department of Transportation. 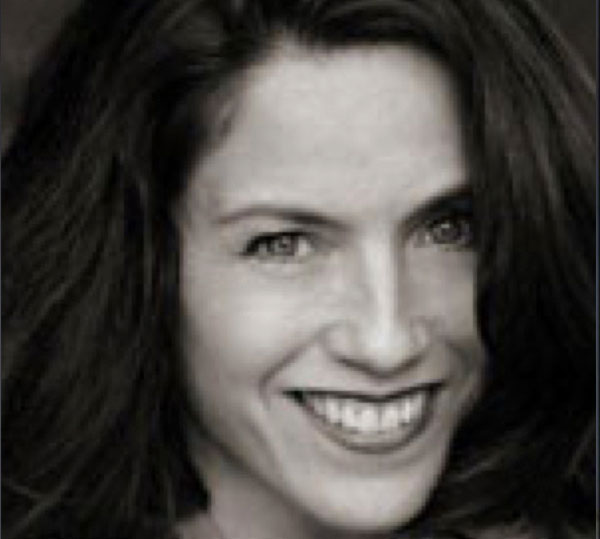 Tracy Day co-founded the World Science Festival in 2008 with world-renowned physicist and best-selling author, Brian Greene. She serves as CEO, and oversees the creative and programmatic offerings of the Festival. A four-time National News Emmy award-winning journalist, she has produced live and documentary programming for the nation’s preeminent television news divisions for over two decades. At ABC News she was producer for This Week with David Brinkley, editorial and field producer for Nightline and story editor for the news magazine, Day One. She produced on-location coverage of the fall of the Berlin Wall, Nelson Mandela’s release from prison in South Africa, the refugee crisis in Haiti, drug cartels in Colombia, the aftermath of Iraq’s invasion of Kuwait in Baghdad and the exodus of Iraqi Kurds into Iran in the wake of the Gulf War, and many other major international stories. Domestically, she covered the San Francisco earthquake, Oklahoma City bombing, the OJ Simpson criminal trial, the Columbia Space Shuttle disaster and numerous presidential elections. Ms. Day has produced documentaries, specials and live town meeting broadcasts for PBS, The Discovery Channel, CNN, Lifetime and CNBC. In addition to Emmy Awards, she won a Hugo Award, a 2004 Clarion Award and the CINE Golden Eagle for investigative journalism. Ms. Day is a graduate of Duke University and has been an adjunct professor in the Leadership and the Arts program at the Sanford Institute for Public Policy. 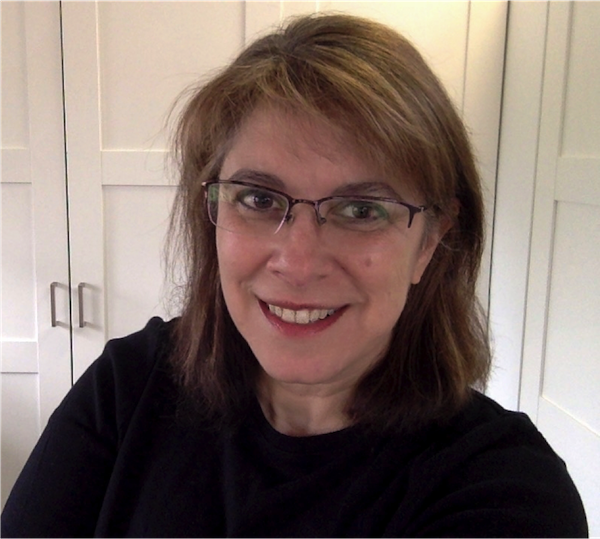 Dr. Englander graduated from the University of California at Berkeley with Phi Beta Kappa and High Honors, and completed her doctorate in Clinical Psychology at the University of Southern California as an All-University Merit Fellow. She was awarded a Presidential Fellowship to found and direct the Massachusetts Aggression Reduction Center, which delivers free anti-violence and anti-bullying programs, resources, and research to K-12 Education. She was the Special Editor for the Cyberbullying issue of the Journal of Social Sciences, and has authored about a hundred articles in academic journals and books. Dr. Englander has been named the Chair of the Cyberbullying Work Group at the Institute for Digital Media and Child Development, which is supported by the National Academy of Sciences to help define the national research agenda concerning digital technology's impact upon children's development. She is the author of Understanding Violence, and of Bullying and Cyberbullying: A Guide for Educators, recently released by Harvard Press. 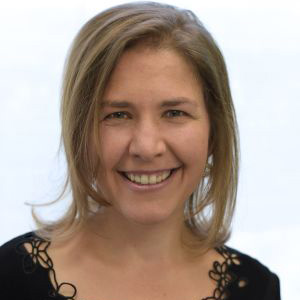 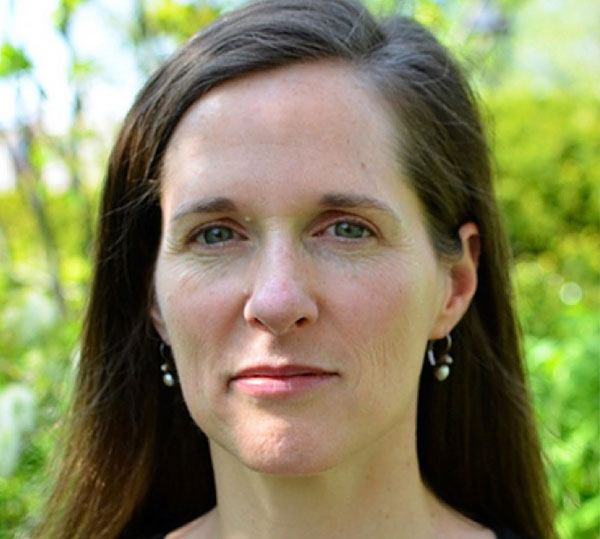 Dr. James is a Research Director and Principal Investigator at Project Zero, and Lecturer on Education at the Harvard Graduate School of Education. A sociologist by training, Carrie’s research explores young people's digital, moral, and civic lives. Since arriving at PZ in 2003, Carrie has worked with Howard Gardner and colleagues on The Good Project. She co-directs the Good Play Project, a research and educational initiative focused youth, ethics, and the new digital media, and the Good Participation project, a study of how youth “do civics” in the digital age. Carrie is also co-PI of the Out of Eden Learn project, an educational companion to Pulitzer Prize-winning journalist Paul Salopek's epic Out of Eden walk. Her publications include Disconnected: Youth, New Media, and the Ethics Gap (The MIT Press, Forthcoming, 2014). Carrie is a recurring faculty member for the Project Zero Classroom and the Future of Learning summer institutes. She holds an M.A.(1996) and a Ph.D.(2003) in Sociology from New York University. 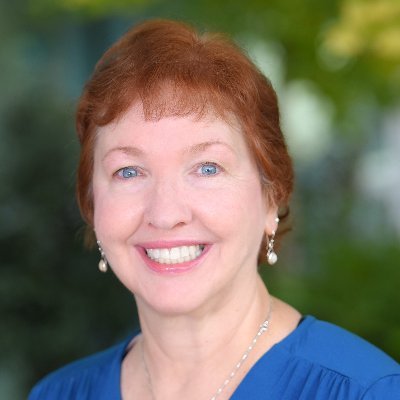 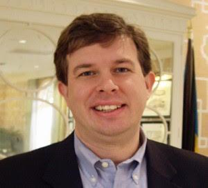 Dr. Marsh has created or has advised the structuring and creation of hundreds of philanthropic projects. An expert in risk-taking, new ventures, and communications, he has helped philanthropists realize their philanthropic goals under a wide range of demanding conditions, worldwide. Dr. Marsh's expertise centers on creating new and original philanthropic initiatives, expanding frontiers in the sciences, and promoting new visions of human wellness and possibility. The results his ideas and work have been featured in national print and broadcast media, and projects he has created have informed the policies and practices of the US, UK, and Chinese governments, among others. He is a proponent of integrating market forces in philanthropy, and of using prizes to encourage and celebrate breakthrough solutions. Dr. Marsh is a Summa cum laude graduate of Cornell University and has a doctorate from Oxford University, where he was a Rhodes Scholar. He currently holds affiliations at Harvard University and at the Institute for Advanced Study, Princeton. 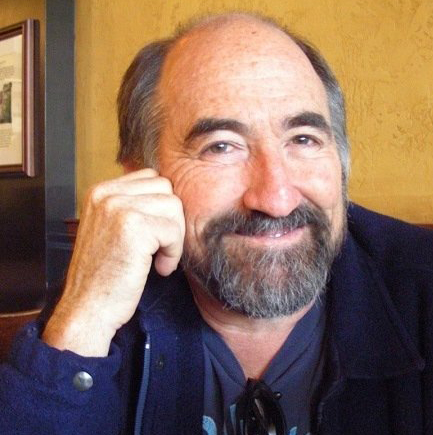 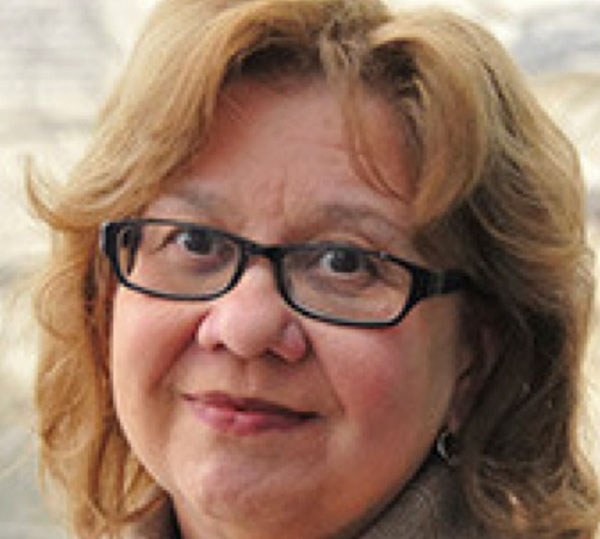 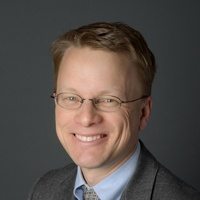 Dr. Weigle is a Child and Adolescent Psychiatrist and the Associate Medical Director of Outpatient Programs and Medical Staff President at Natchaug Hospital. He specializes in the effects of computer habits on the mental health of youth, and regularly teaches on the topic at national meetings and on Connecticut news programs. Dr. Weigle has authored numerous scientific articles on the subject, most recently he edited and contributed for April’s special issue of Child and Adolescent Psychiatric Clinics of North America entitled “Youth Internet Habits and Mental Health.” He is co-chair of the American Academy of Child and Adolescent Psychiatry’s Media Committee, having served on the committee for over 15 years. He serves on the National Scientific Advisory Board for Children and Screens’ Institute of Digital Media and Child Development, and teaches on the clinical staff of Quinnipiac Medical School and UConn’s school of medicine. 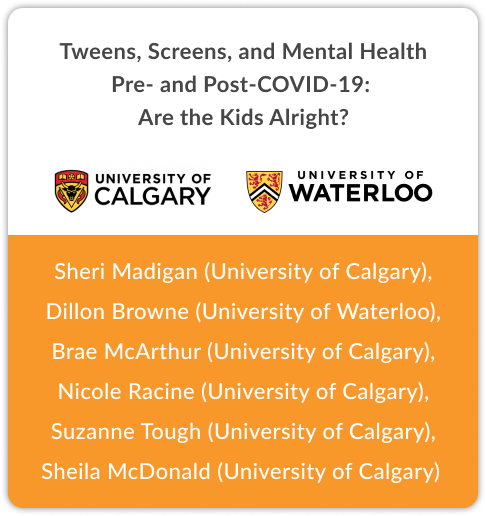 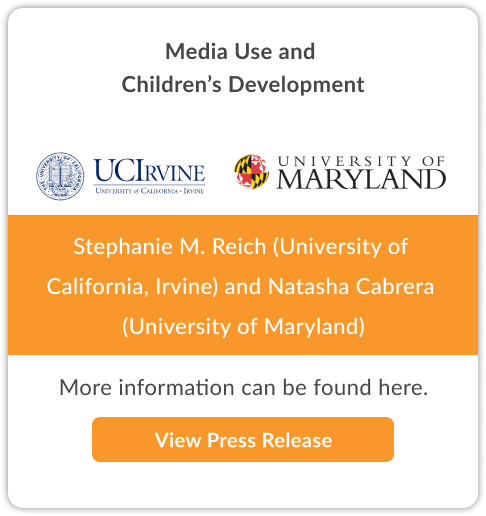 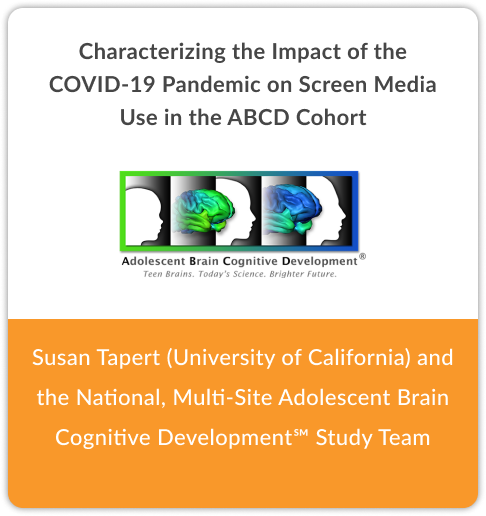